Mass is available in person, drive-in and livestream Tuesday through Sunday

Monthly contributions and all donations can be mailed to the church office at 566 E. Lassen Avenue, Chico,  CA  95973. Thank you for your continued support!

Our Divine Savior Parish, a Roman Catholic Church community nourished by grace and the sacraments, embraces the mission of Jesus Christ.  Guided by the Holy Spirit, we live the gospel through our worship of God and through loving service to one another and to the greater Chico community. 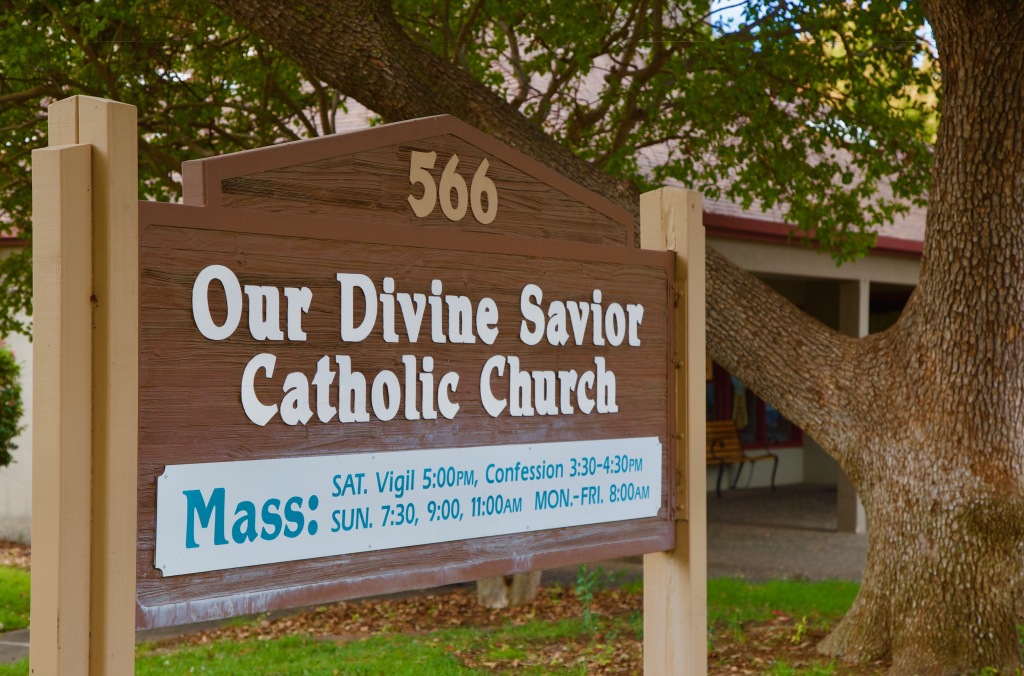 We are located at 566 East Lassen Ave in beautiful Chico, CA.

If you wish to become a member of the Our Divine Savior Parish, please click here for registration form, call the church office at (530) 343-4248, or you may fill out the registration form located at the entrance to our Church.

THE CATHOLIC FOUNDATION
Support Your Parish

We are grateful for your support of our church. 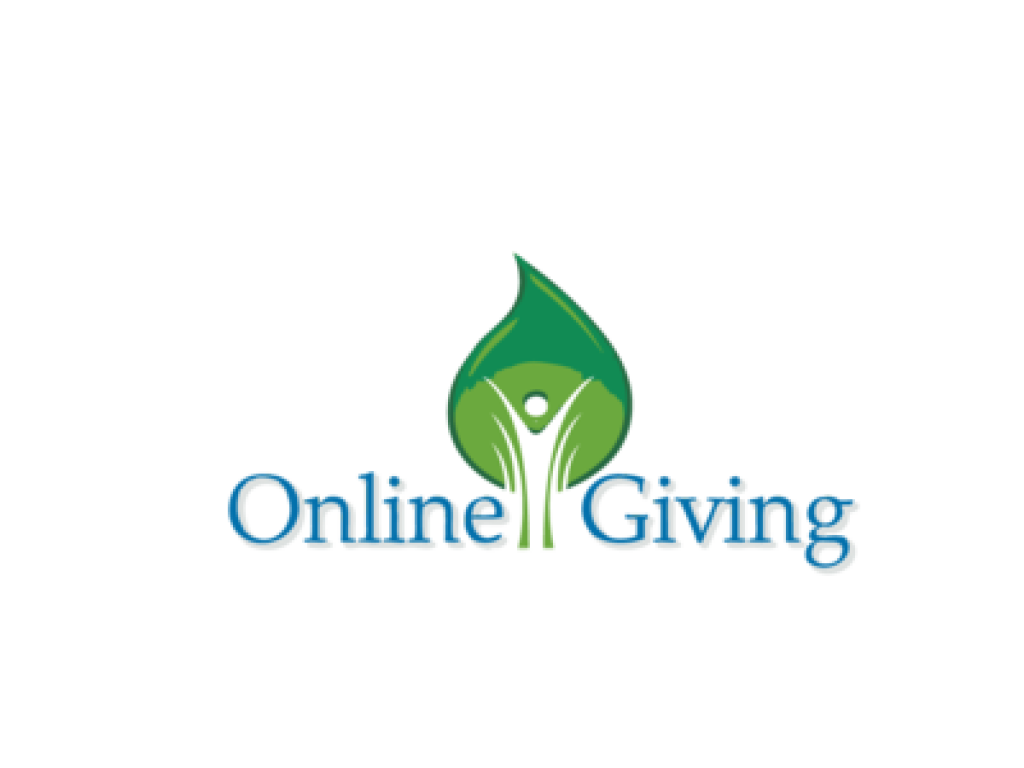 Reconciled to Right Relationship, Called to Heal and Restore 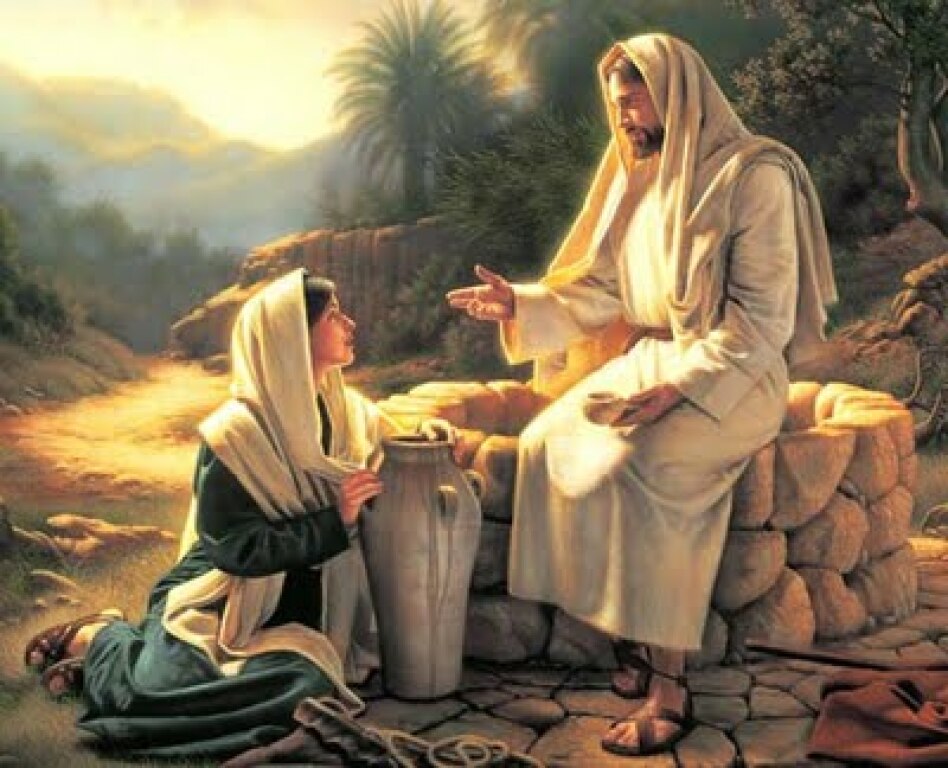 Reconciliation is now available after daily Mass. Fr Martin will be available Tuesday through Friday from 9:15 to 9:45 or by appointment.

Call the office at 343-4248 to schedule an appointment with Fr. Martin Denver Newsroom, Mar 5, 2021 / 05:27 pm (CNA).- Department of Defense investigators have identified the remains of U.S. Army chaplain and Servant of God Fr. Emil Kapaun among the unknown Korean War soldiers buried in a Hawaiian cemetery, much to the surprise and joy of the priest’s relatives and devotees in his home state of Kansas. Washington D.C., Mar 5, 2021 / 05:00 pm (CNA).- Lawmakers in Mississippi and Alabama have been debating bills concerning children who identify as transgender.

The governor of Mississippi pledges to sign a bill that would prohibit males who identify as females from participating on girls’ sports teams.

Actors say they have not been paid for their work on 'Roe v. Wade' film Denver Newsroom, Mar 5, 2021 / 04:28 pm (CNA).- Several actors who worked on the film “Roe v. Wade” claim they are still waiting to be paid for their work on the movie, despite shooting their scenes over two years ago.

The film’s co-director and co-producer told CNA that the payment issue is resolved on their end, and they are waiting for the actors union to pay the actors using a large deposit the filmmakers placed with the union.

Are You Still Working?

Your session will expire in 60 seconds.

Your session has expired

Your time to complete the form has expired due to inactivity. Please click the button below or refresh the page with your browser and try again.